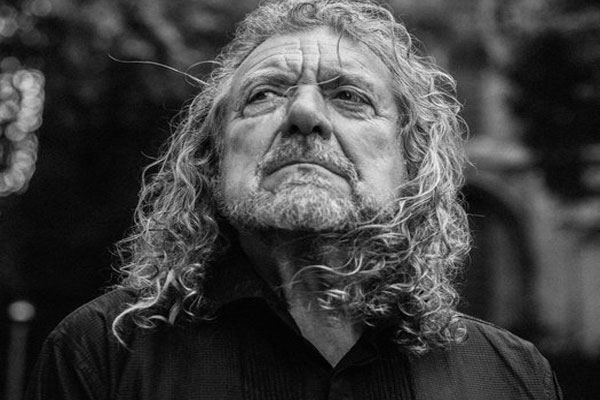 Los Angeles: Led Zeppelin frontman Robert Plant has said that he rejected a cameo in the TV adaptation of George R.R. Martin’s award-winning fantasy saga ‘Game of Thrones’ because he doesn’t want to be “typecast”.

Asked if he has seen the HBO show on Apple Music 1’s ‘The Strombo Show’, he replied: “No.

“I got offered a part in that.”

On why he declined, he said: “I don’t want to get typecast. I started that s***.

He went on: “Go back to ‘Immigrant Song’ and Led Zeppelin being part of cultural exchange in Iceland with the Icelandic government. So they didn’t know what they’d invited onto their little island.”

Plant added: “I love Western European history from maybe the Bronze Age up through all the old religion… when we were really in touch with our Earth.”

“The Viking thing, the whole idea of playing in Iceland and experiencing this landscape and people. Yeah, I’ve got a lot to answer for, because I’ve never seen so many bands with double-bladed axes.”

Ed Sheeran is among the celebrities to have had cameos in ‘Game of Thrones’, reports femalefirst.co.uk.

However, the ‘Shape Of You’ hitmaker received criticism for his portrayal of a Lannister soldier in the first episode of the seventh season in 2017.

Although the 31-year-old Grammy winner had “fun” filming his brief scene, he thinks it would have been better for his character to have met a gruesome end so fans who disapproved of his appearance could have some “redemption”.

“It was fun being in ‘Game of Thrones’, but I definitely think they should’ve killed me off in the episode. I reckon that probably would’ve been the redemption for people that didn’t like it.”

Sheeran had an encounter with his pal Maisie Williams’ Arya Stark in the episode.