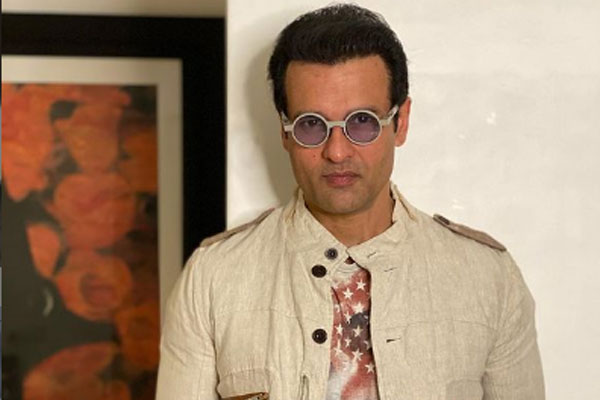 Mumbai:  Actor Rohit Roy returns to the big screen in the action drama “Mumbai Saga”, which hits theatres on Friday. He loves doing high-octane action roles but asserts that he won’t stick to just that genre.

“There is a soft spot for action in me because male actors always want to do action films. But I don’t see myself doing just that. For me, it’s important that the action or thriller film I am a part of has a story behind it and my character moves that story. Mindless action is not a genre I see myself fitting into. For me, be it ‘Shootout At Lokhandwala’ or ‘Kaabil’ there has to be a story in between the action,” Rohit tells.

Rohit is fond of “Mumbai Saga” director Sanjay Gupta. The filmmaker has earlier directed Rohit in “Kaabil”, and he also a writer-producer of “Shootout At Lokhandwala”.

“I am always excited to be part of action films which Sanjay Gupta makes because he knows his heroes very well. Every character is presented with a panache that only Sanjay Gupta can lend to his male characters,” the actor says.

With theatres opening once again, filmmakers are hopeful to get the cash registers ringing. “Mumbai Saga” is one of the earliest big-budget films from Bollywood to have a theatrical release post the opening of cinemas. Rohit feels the audience needs the magic of movies in theatres again.

“Entertainment is something that people need to vent their life’s emotions. So, they need to go to theatres to see films on the big screen, to forget their woes and worries of the day, month, or year, and we all know what we have gone through in the past year. So, with the coming of ‘Mumbai Saga’, there is so much hope not only in the industry but also audiences, that films are releasing,” he says.

Of course, the actor throws in a word of caution.

“Not only Bollywood but the world is limping back to normal days. These are trying times. We still have to be careful. We cannot believe that just because the vaccine is out, things are out. Look back, vaccines have been around for various diseases but it takes a long time for things to get back to normal, though we are limping back to normal. Life has come back on the slow train but all of us should appreciate that it is a slow train. Don’t try to catch the fast train,” he says.

Vijay Varma: Can’t run around trees, but let me try

OnePlus Watch now available on pre-order ahead of launch

Parth Samthaan looks back at struggle as memories he’ll cherish