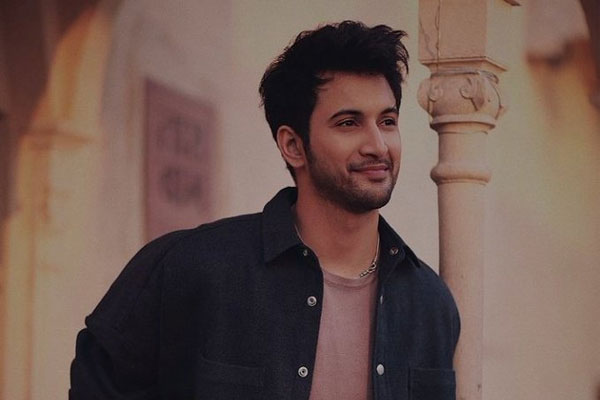 Mumbai: Bollywood actor Rohit Saraf is in a happy place following the announcement of his film ‘Ishq Vishk Rebound’, which is a spiritual sequel to the 2003 Shahid Kapoor-starrer ‘Ishq Vishk’.

The actor will be stepping into the shoes of Shahid for his part in the upcoming film.

Sharing his excitement, Rohit said in a statement, “Today, as I share what I’ve known for a few months, with the world, I realise no matter how hard I try, my imagination could’ve never done justice to every emotion I feel at this moment (sic).”

“It is the most beautiful place I’ve ever been in – reassuring, empowering, incredibly happy – and I’m never leaving! Thank you to every single one of you, who have loved, supported and held me as I crawled and took baby steps the past 8 years”, he added.

We have to build ‘Aatmanirbhar’ India: Prez…