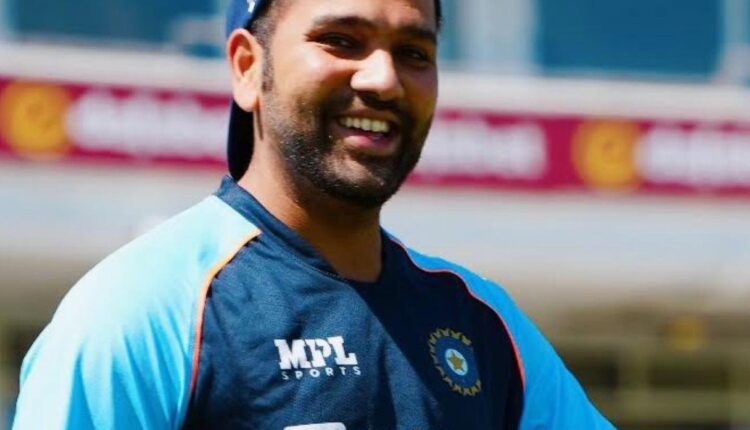 Mumbai/Bhubaneswar: The Board of Control for Cricket in India’s (BCCI) All-India Senior Selection Committee today announced a 16-member squad for the upcoming T20I series against New Zealand.

While Virat Kohli has been dropped from the squad, Rohit Sharma was named as Captain of the Team India for the T20I series.

India will play three T20Is against New Zealand from November 17, 2021.

The selection committee also picked the India ‘A’ squad for the South Africa tour scheduled to start from November 23, 2021 in Bloemfontein. The team will play three four-day matches during the tour.

Couple gets stuck in waterfall during pre-wedding photo shoot