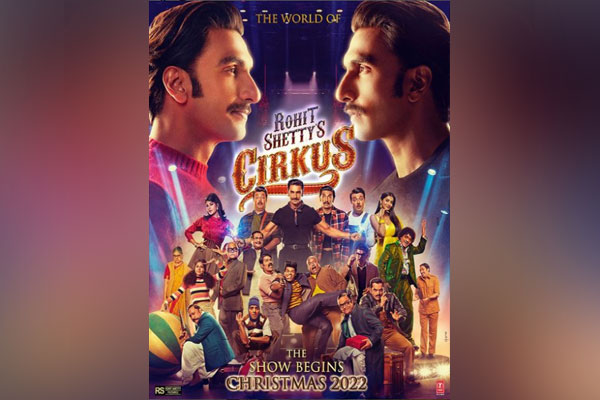 Commenting on the development, Shetty shares, “Cirkus is a complete family entertainer. There’s no better time than the Christmas holidays to celebrate the film in Cinemas everywhere.”

The director took to his social media to announce the release date of the much-awaited film.