Roots are very important for me: Sunita Raut 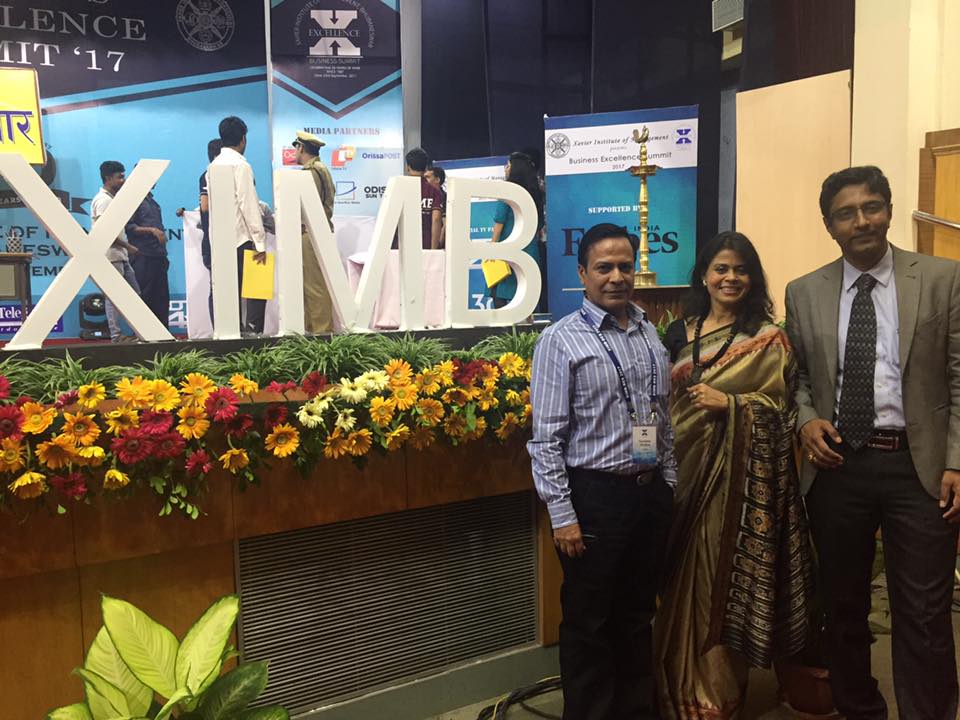 Bhubaneswar: “Follow your heart and trust your instincts”, Sunita Raut said in an interview with OST on the sidelines of Business Excellence Summit at XIMB which celebrated its 30 years of inception.

Sunita Raut, alumna from XIMB, 1992-92 batch, was one of the 26 guests of XIMB’s event. She is currently transitioning from her HR Manager role at IKEA to set up her own consulting firm.

“My parents are from Odisha but I grew up in Delhi in DDA (Delhi Development Authority) homes where we lived with the post-partition refugees and various other families who belong to different states. So, it was a very modest middle-class background and a diverse community. I completed my education in Delhi but I believe in roots because it is very important to me so I made sure to learn Odia whenever I would visit Odisha during vacations,” Raut expressed.

“Now looking back, I realize how lucky it was to get into XIMB because it kept me connected to the Odia community and I could be here and stay connected with people and the culture of my land. I am lucky to have been a part of this with like-minded folks and it gave me my culture, my state, and my language. I keep coming back here and contributing more to Odisha because I belong here,” she added.

When asked about her journey in the corporate world, she said that she’s been placed well since the very beginning. She started her career working at Modi Xerox as Sales Management Trainee where she got a chance to train the employees. She then realized that her love for training and development was much more than that of sales. So, she worked as a training manager too. The turning point in her life was in 2000 when she became the Change Manager at Ericsson AB, Sweden.

“I got married to my now ex-husband and went to France, stayed there for a year and a half. My husband’s job brought me back to India and I started my own business and I got to work with huge companies,” she said adding that everything she does is because she is very enthusiastic about it. And it has not been very difficult but then a few years after her company had started, she went through a divorce because of which she could not give in her 100% into the work, emotionally.

For some time, she couldn’t work at all. “After my divorce, everything seemed to have shattered and collapsed. I was really in a very bad mental condition.” But as we say, Endings are pathways to a new beginning. And she decided to run a full (42.19km) marathon physically and also emotionally. She needed to get mentally strong.

She bucked up and got back to work, finally getting into IKEA as an HR Manager. “Yes, I’ve been scared at times because there were bold steps in life but I feel once you get into something, you find ways of getting through,” she opined.

When asked about how well she thinks Odisha has developed and is there anything that needs to be changed, she said, “I am not very deeply connected to Odisha so I only get to know the happenings when I come here. And one thing I always wonder is that why don’t people here take initiative? Our people have a lot of potential and can grow a lot more if only people work sincerely and actively. I would love to contribute to my community in Odisha in all the ways I can if ever required.”

She concluded saying, “Find trustful teachers who can lead you to where you belong”.