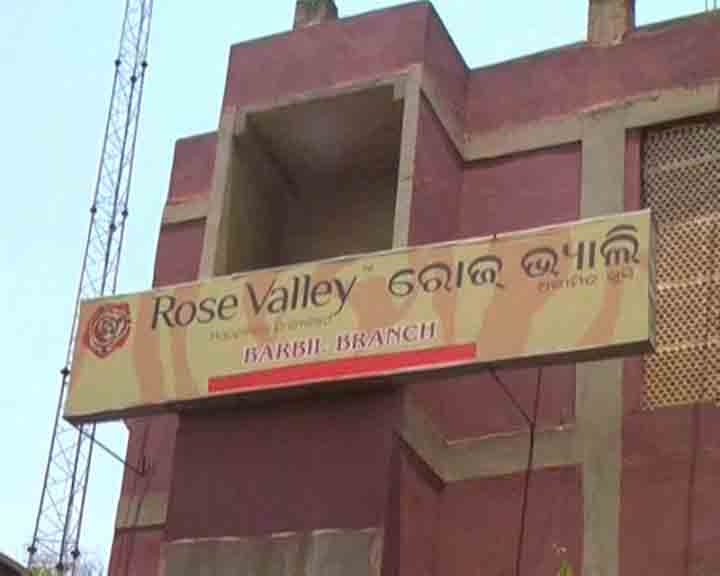 Accused Bikramjit Bhowmik was the Regional Manager of the Rose Valley Group of companies, Odisha Region. He had absconded since registration of the case in May, 2013, evading police arrest.

After being arrested, Bhowmik was produced before Tamluk CJM yesterday and is being brought to Odisha on transit remand. He will be produced before Balasore OPID Court today.

On May 28, 2013,the EOW took charge of the investigation by registering a case. During investigation, it was revealed that the company had collected crores of rupees from several investors of Odisha with false promise of high rate of interest.

Investigation revealed that Rose Valley Group of companies are registered with ROC, Kolkata. Initially, the company collected public deposits for its construction company. But since 2010, the company collected the deposits against different money circulation schemes, by opening its branch offices in different parts of West Bengal and Odisha including a branch office at Soro, Balasore.

It collected crores of rupees from the depositors of all over Odisha and cheated the investors by duping an amount of Rs 2.82 crores approximately, involving numerous investors in Soro branch.

Earlier, company’s Chairman Gouatam Kundu and the then MD Sibamoy Dutta, have been remanded in this case. Further, accused Badal Chandra Kar, who was the Branch Manager of Soro Branch, was arrested and produced before court.

“So far, bank balance to the tune of over Rs 83 crores as well as land and building worth over Rs 11 crore in the name of Rose Valley Group of Companies have been attached under the provision of section 3 OPID Act, 2011,” said the EOW.