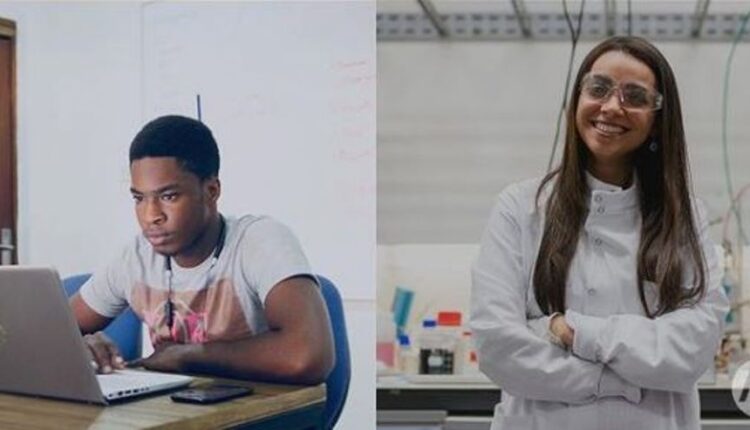 San Francisco: HP has announced a new 11-inch tablet that comes equipped with a 13MP rotatable camera that can flip around the short edge of the display to work as a webcam.

According to The Verge, HP claims it is a first for a tablet and also makes it the highest resolution front-facing camera to boot.

The tablet is available with an Intel Pentium Silver N6000 processor, 4GB RAM and 128GB of NVMe storage.

The company plans to sell the tablet both with and without the keyboard when it goes on sale in December. It will start at $499 alone, or $599 with the keyboard.

The tablet is also able to work with its keyboard accessory in either portrait or landscape modes, the report said.

The tablet also works with HP’s Tilt Pen and there’s a USB-C port for plugging in more accessories as well as charging, alongside a microSD card slot and a fingerprint reader built into its power button.