ODISHA LATESTTOP
By Sambad English Bureau On May 3, 2021 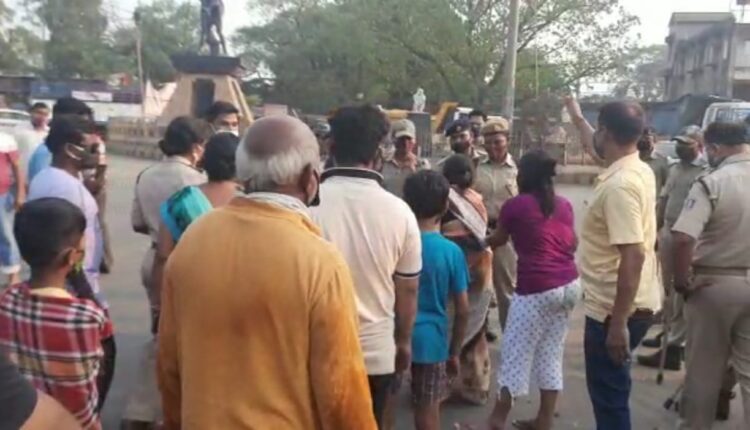 Rourkela: In a shocking incident, authorities of Hi Tech Hospital in Odisha’s Rourkela city allegedly carried out the cremation of a COVID-19 patient without informing his family members about the death.

According to reports, Dilip Saha of Bandhamunda area here was admitted to Hi Tech COVID Hospital, two days ago. He breathed his last while undergoing treatment, yesterday morning.

The concerned staffers of the hospital cremated the body without informing his kin regarding the demise.

Later, Dilip’s family members reached the hospital to know about his condition and were shocked after learning that he had died.

Tenson ran high as they staged protest against the hospital authorities and blocked NH-143 at Gandhi Chhak here this morning.

An hour later, police reached the spot and pacified them, following which the road blockade was withdrawn.

Mi 11X is another ‘super performer’ in mid premium range