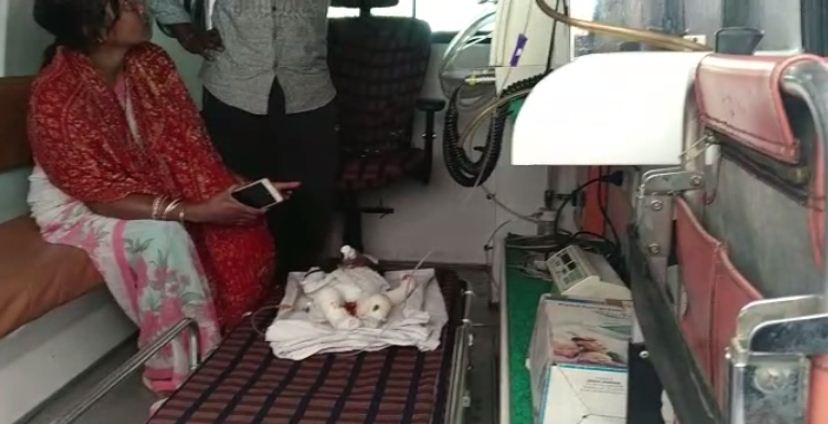 Bhubaneswar: A nine-day-old baby boy, who was critically injured in a fire mishap at Om Appolo hospital in Odisha’s Rourkela, succumbed to burn injuries today while undergoing treatment at a private hospital here.

Policemen have been deployed near the Om Appolo hospital in a bid to avoid any untoward incident by irate locals who staged a dharna in front of the hospital demanding compensation to the family members of the deceased infant.

Later in the day, the hospital was sealed by the Health Department as per the direction of the district Collector.

According to reports, baby of one Manoj Das, a resident of Deogaon area in Rourkela, was admitted to the hospital for jaundice treatment.

The newborn sustained critical burn injuries at the hospital on February 17 after fire broke out from a machine near which the baby was undergoing treatment. He was initially rushed to Ispat General Hospital (IGH) in Rourkela and later shifted to a private hospital in Bhubaneswar where the infant breathed his last during treatment.