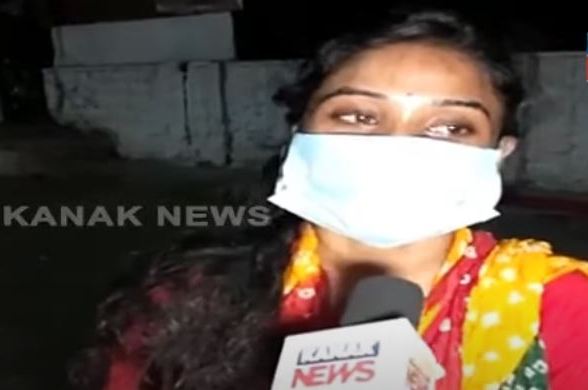 Rourkela: Authorities of a shopping mall in Odisha’s Rourkela city detained a girl for around 5 hours over the breakage of a glass door and demanded Rs 1.5 lakh from her, yesterday.

According to reports, the girl of Koraput, who resides in the steel city for nursing training, had gone to the mall. While she was exiting the mall, a glass door shattered near her.

The mall authorities then blamed the girl for the incident, took her to the office and demanded Rs 1.5 lakh from her as compensation. As she expressed her inability pay the amount, they detained him at the office for around 5 hours.

Eventually, she telephoned her friend for help and was later rescued by police.

“The door was already open when I was about to leave the mall. As it started to close, I went backwards. The glass door then broke into pieces, after which a security guard and an employee of the mall blamed me for the incident. They took me to the office of the mall, where I was detained. They demanded Rs 1.5 lakh from me and gradually lessened the amount to Rs 25,000 as I was unable to pay the money. I offered them my gold chain and requested them to let me go, to which they didn’t pay any heed,” the girl said.