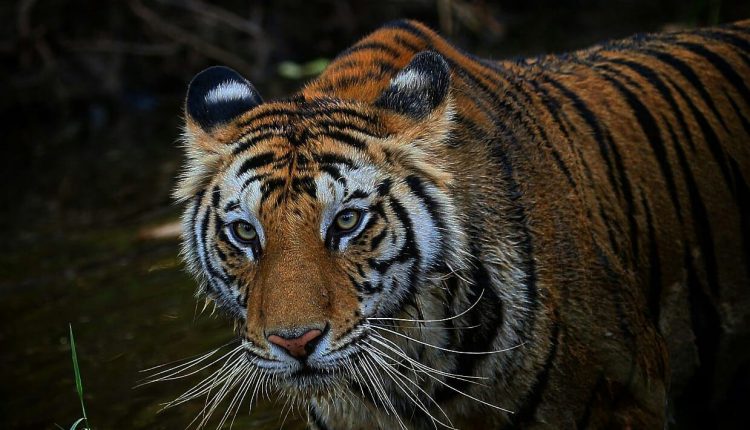 The news came when the State Forest Department is drawing flak after tigress ‘Sundari’ killed two persons near the tiger reserve and a huge public outcry to relocate the big cat.

According to reports, the royal Bengal tiger ‘Mahabir’, which was brought from Kanha Tiger Reserve in Madhya Pradesh in June this year, was found dead in Raiguda range on Hindol-Narsinghpur border here.

The transfer of Mahabir to Satkosia on June 21 last had marked the first inter-State tiger translocation in India.

According to the local people, the big cat, which was spotted on several occasions in the forest, might have died three days ago.

Though the exact cause of the tiger’s death is yet to be known, it is suspected that the tiger was caught in a net laid to capture deer.

According to another sources, the tiger was entrapped just outside the core area of Satkosia. While trying to extricate itself, the tiger hurt itself in the neck. The wound later developed into septicemia, the sources said. The animal died on Wednesday morning.

The Forest officials, however, have not confirmed the news till the time of filing of this report.

Meanwhile, the mysterious death has raised a lot of questions on the care and precautions being taken to protect the endangered species.

‘Centre granted over Rs 36 cr to Odisha for tiger, elephant…