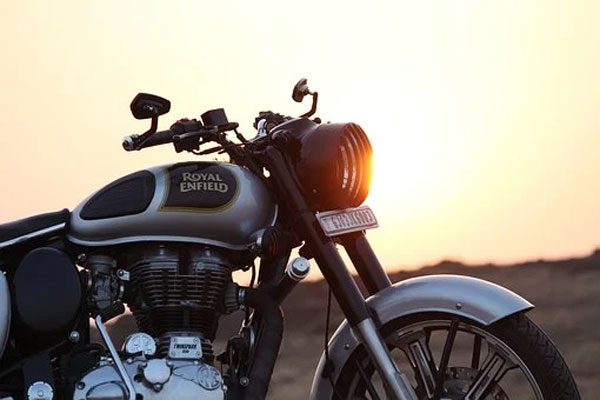 Pune: If owning a brand new Royal Enfield Bullet is a desire that you can’t shake off your head, now it might be a good time to try your luck. All you need to do is win a food challenge. Sounds unreal but true!

An eatery named Shivraj Hotel in Pune’s Wadgaon Maval area has come up with a Bullet Thali contest in which participating customers will be served a massive non-veg thali weighing around 4 kg and anyone who manages to finish it within 60 minutes, will go home winning a Royal Enfield Bullet.

Atul Waikar, the owner of the eatery was quoted by India Today saying that he had introduced the food challenge in order to invite more customers to his eatery.

Bullet Thali is a non-veg platter that serves as many as 12 dishes including Prawn Biriyani, Chicken Masala, Chicken Tandoori, Dry Mutton, Pomfret Fried Fish, etc. The Thali costs around Rs.2500 and the eatery caters around 65 Thalis daily. 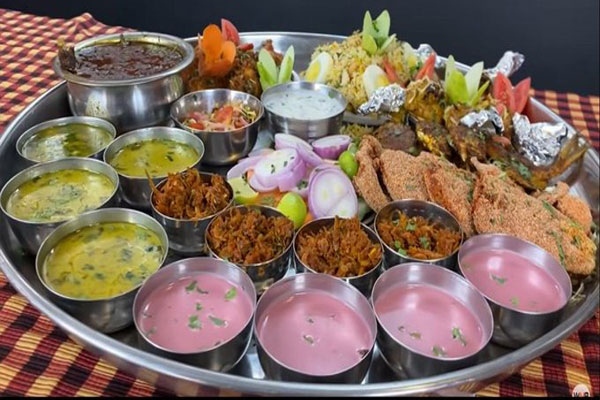 Recently, Somnath Pawar from Solapur district of Maharashtra won a Bullet after he managed to finish the Thali in less than an hour.

Shivraj Hotel has been running on the outskirts of Pune for eight years and Bullet Thali is not the first challenge it has thrown on its customers. It has six types of massive Thalis in the menu- Special Ravan Thali, Bullet Thali, Malvani Fish Thali, Pahelwan Mutton Thali, Bakasur Chicken Thali and Sarkar Mutton Thali.

The eatery’s last challenge was an 8kg Ravan Thali that four people had to finish within 60 minutes and there was Rs 5000 cash prize for the winning teams.