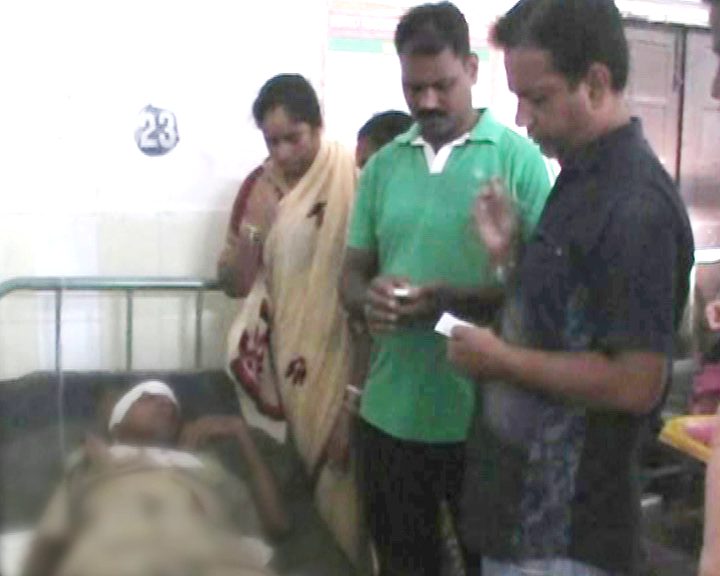 The victim has been identified as Bhubaneswar Thakur, hailing from Koksara here.

According to reports, Thakur started his duty in Bokaro-Alleppey Express from Jharsuguda yesterday. After mobile phone of a passenger went missing, Thakur questioned four persons in suspicion.

They had a heated exchange of words with Thakur following which the four persons pushed him off the train. He sustained grievous injuries on his head, nose and legs.

The RPF jawan was rescued in a critical condition near Kesinga railway station at around 2.45 am and admitted to local hospital. He was later shifted to Bhawanipatna hospital as his condition deteriorated.

The Government Railway Police (GRP) is probing into the incident.