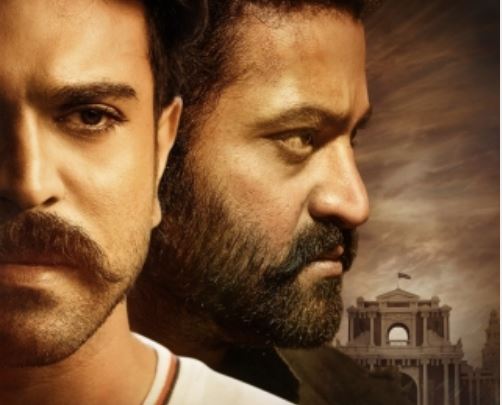 Mumbai: “RRR” is a highly-anticipated action drama for more than one reason. For starters, the film is directed by maverick filmmaker S.S.Rajamouli. In addition, it also stars an ensemble starcast of Ram Charan, NTR junior, Ajay Devgn, and Alia Bhatt.

The makers have decided to tease the audience by presenting a small sneak peek of this massive universe. The tiny glimpse, which is of about 45 seconds, will be out on November 1.

The film has already created a strong buzz as on Friday, in an unprecedented move, PVR, the largest theatre chain in India, decided to alter their brand identity and logo to include the movie name, making it “PVRRR”.

The new asset from the makers is expected to cause an avalanche of sorts on the Internet as the fans all over India are already kicked-up about the film.

PEN Studios has bagged the theatrical distribution rights across north India and have also bought the worldwide electronic rights for all languages. The film is set for a massive theatrical release on January 7 worldwide.