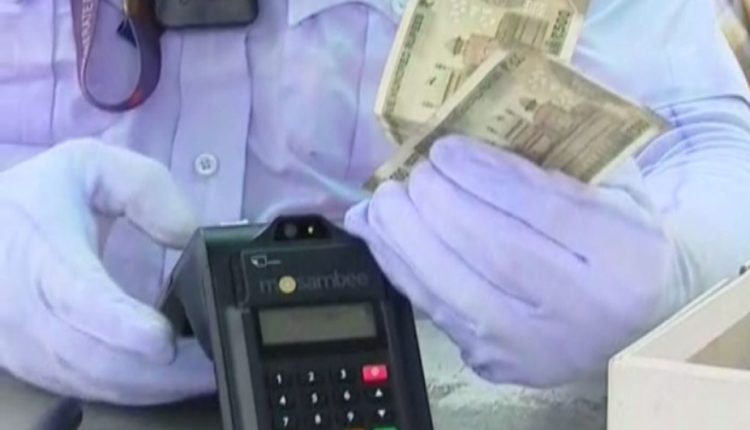 Bhubaneswar: A whopping Rs 1.06 crore fine was collected from traffic rule violators across Odisha under the amended Motor Vehicles Act in past 24 hours. The police personnel and Motor Vehicle department officials issued challan to 3,870 motorists.

The MV officials collected Rs 88 lakh from 1,758 motorists whereas police issued challans of Rs 18 lakh to 2,112 motorists, the official added.

The Motor Vehicles department seized two buses of a private educational institution located in Bhubaneswar. Also, the officials fined the buses Rs 25,500 each for lack of registration and fitness certificate, PUC certificate and required permit. In another incident, the officials issued a challan of Rs 36,500 to a school van for traffic rule violation in Infocity area in Bhubaneswar.

Police fined a two-wheeler owner Rs 43,000 for allegedly allowing a minor boy to drive his vehicle in Sambalpur. Also, the two-wheeler did not have PUC certificate, vehicle insurance papers. Moreover, the minor was riding the two-wheeler without wearing a helmet.

A Constable, Dilip Nag working at Bhuliapada police outpost in Dhanupali of Sambalpur was arrested during a checking for driving under the influence of alcohol. Later the district police placed the Constable under suspension.

Worth mentioning, the State government re-enforced the amended Motor Vehicles Act on March 1 after a relaxation of six months.