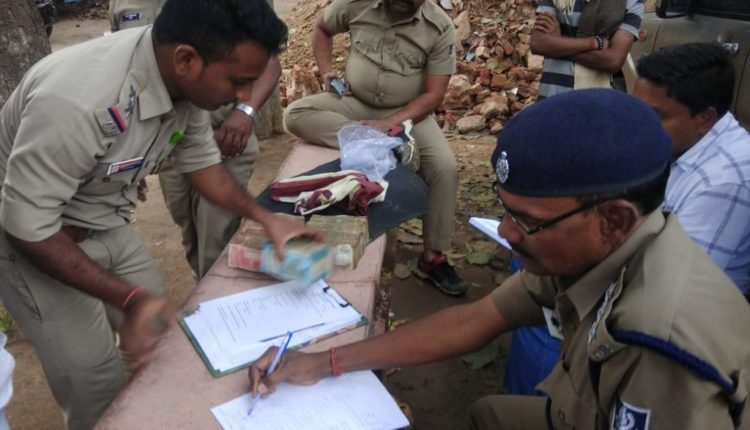 As per reports, a Scorpio vehicle bearing registration number CG 12D 8833 was going towards Binika from Rampur last night. Spotting the speeding vehicle, police personnel tried to stop it near Binika College Chhak. But the driver evaded the police check post and drove ahead. Later police personnel put speed breakers on the road in front of the Binika police station.

Finding no other option, the driver fled the spot while leaving behind the vehicle on the road.

The police team in presence Binika Tehsildar and Magistrate Tripura Mahananda seized Rs 1,57,540 currency notes from the Scorpio vehicle. Following this, the police arrested one Lalit Gorekh sitting in the vehicle and forwarded him to court today.

Binika IIC Kucha Panigrahi informed details mentioned in the vehicle’s papers are not matching with its engine number and chassis number. “It is suspected that the money was being taken for illegal purchase of ganja,” the police official added.

India has over 60L Covid cases

Fire safety audit at Odisha COVID facilities to be held…

Man hacked to death over dispute regarding fish farming in…