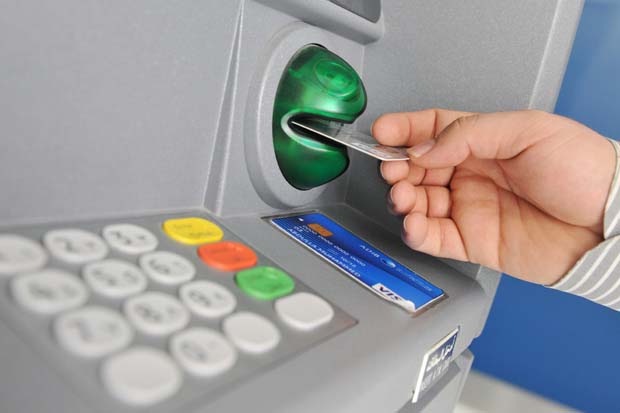 Qureshi is likely to be brought to Odisha for further interrogation in his alleged involvement in various ATM theft cases across Odisha.

He was nabbed by Madhya Pradesh police while hacking another ATM machine.

Qureshi is accused of hacking software of ATM kiosks in other states apart from Odisha and transferring more than Rs 100 crore to his account. His associated were also involved in hacking the ATM machines.

According to reports, Qureshi is a software engineer in Mumbai. Commissionerate police was planning to nab the ATM hacker after the accused transferred over Rs 100 crore to his account by hacking ATM machines located in Palaspalli area in Bhubaneswar, Puri, Cuttack and Rourkela in February.

Earlier, Odisha police had arrested Ajay Choudhury and Krishna Gopal of Bihar in connection with the ATM theft case, but could not trace the mastermind Qureshi.

Even, the Commissionerate police had failed to nab him in Mumbai.