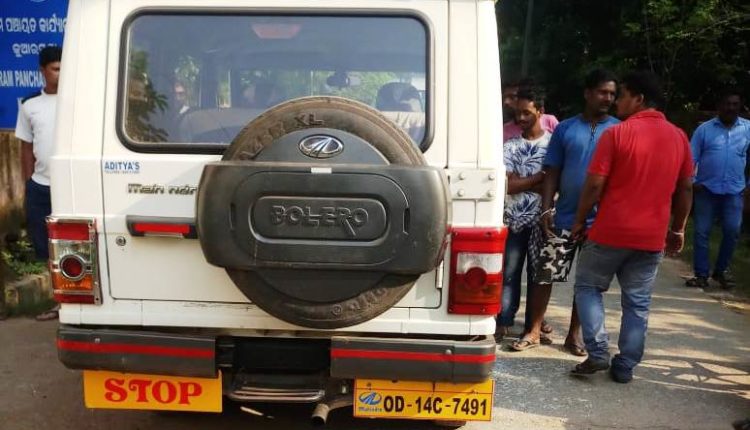 Reportedly, the Government staff carrying the monetary allowance meant for underprivileged people was going to Kuarmunda from Rourkela in a four-wheeler this morning. Midway, five bike-borne miscreants intercepted the vehicle near the Kuarmunda block office and pelted stones at the vehicle. Later, the hooligans attacked the security guard present in the vehicle and also broke his gun.

The miscreants also allegedly blank fired to terrorize the occupants of the Government vehicle before decamping with the cash. Later, the injured security guard was rushed to Kuarmunda Community health center (CHC) for treatment.

On receiving information, Kuarmunda police reached the spot and began a probe into the incident.