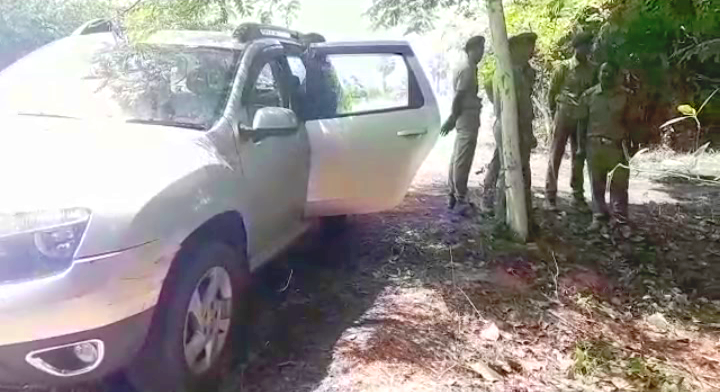 While conducting patrolling, the poll squad seized the unaccounted cash from the vehicle. Though the BJD leader was not present in the vehicle, police detained his manager Jogesh Nayak for interrogation.

Later, the BJD leader clarified that his manager was going to deposit the money, collected from his petrol pump, in bank. “We have submitted various documents, including daily sale registrar and bank transaction details to the police,” he said.

Huawei set to launch P30 series in India next week