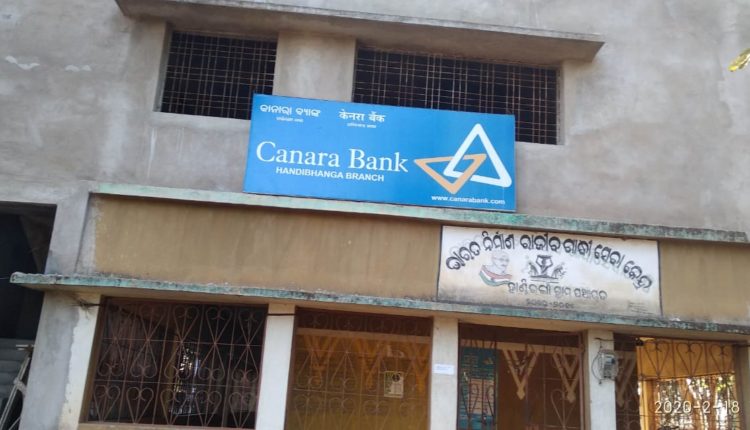 As per reports, six persons reached the bank in three motorcycles. They then took bank manager and staff hostage at gunpoint.

The miscreants snatched the cash box from the cashier. Before fleeing the spot with the cash box, they attacked the bank manager and other officials .

In the attack, the bank manager and the two other officials of the bank were injured.

After being informed, police reached the spot and started the investigation.

Sarpanch detained for ‘misbehaving’ with doctor…