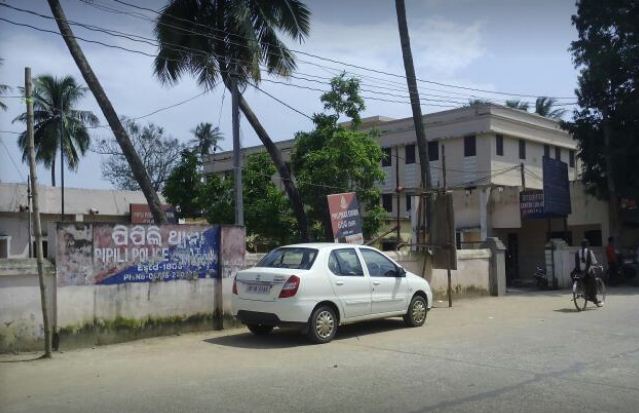 Pipili: Police today seized around Rs 50 lakh unaccounted cash from the possession of two persons in poll-bound Pipili of Odisha.

According to reports, two persons travelling on a motorcycle didn’t stop at Pipili toll gate during routine checking by the cops. They were then chased by police and intercepted near Tarakaja Chhak.

Later, the amount was seized from them and the duo was detained by police. The two have been identified as residents of Balanga area.

Further investigation by police was underway to ascertain the source of the money.