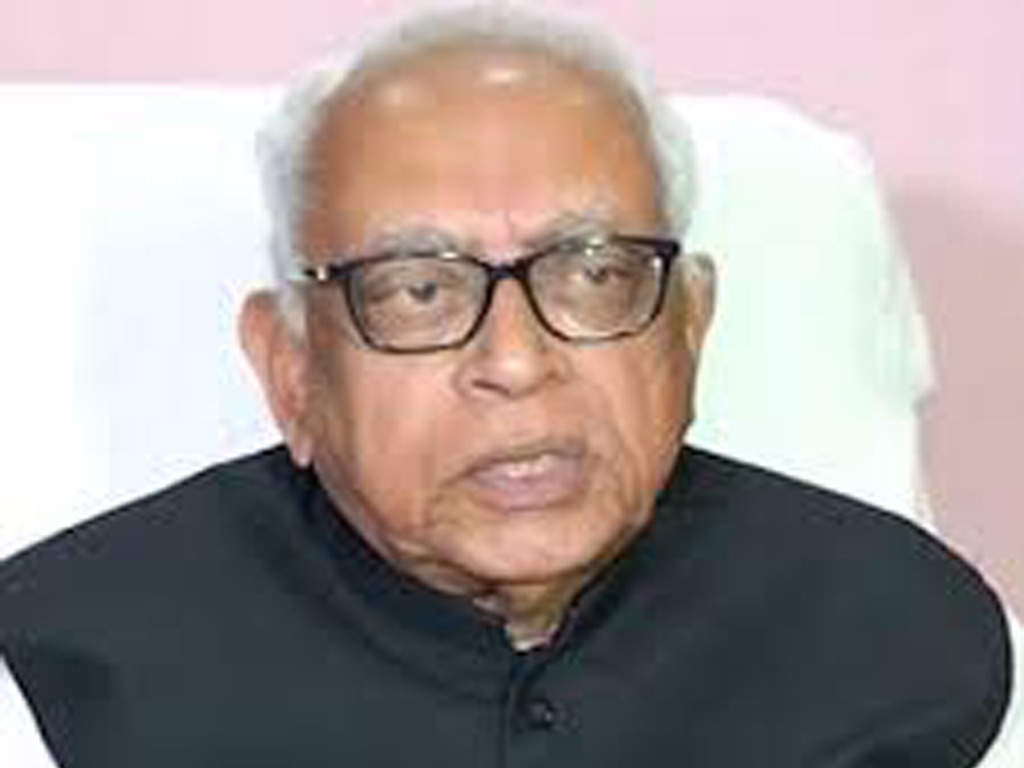 Bhubaneswar: The nomination of former IAS officer Ashwini Vaishnaw for the Rajya Sabha by-election from the state resonated in the Odisha Assembly on Wednesday as the Congress demanded a statement from Chief Minister Naveen Patnaik over his alleged involvement in mining and land allotment scams.

The Bharatiya Janata Party (BJP) has nominated the former Odisha cadre officer for the by-election and the ruling Biju Janata Dal (BJD) has ‘extended’ its support to him.

Raising the issue during the Zero Hour, Congress legislature party leader Narasingh Mishra said never in the history of the country a ruling party gifted a seat to the opposition. “Naturally, a doubt arises that something is behind the screen,” he said.

Mishra said a panel set up to probe the land allotment under the discretionary quota found that Vaishnaw was a beneficiary and the vigilance was inquiring into it. “Will the Chief Minister inform us that the vigilance has exonerated him,” said Mishra.

The Congress leader claimed that he had documents to prove Vaishnaw’s involvement in the mining scam. “How a person, not an Odia and who has been hand in glove with the mining mafias, is going to protect the interest of the state. Those who loot the minerals of the state are sent to represent us in the Rajya Sabha,” said Mishra.

He alleged both the BJP and the BJD were in an alliance in the state. “Even though the BJP is technically the opposition party, in reality, it’s not. The BJP has no moral right to say it is in opposition,” he said.

Another Congress member Taraprasad Bahnipati requested the Speaker to give a ruling directing the Chief Minister to reply on the involvement of Vaishnaw in the mining scam.

However, Vaishnaw refuted the allegations and demanded an investigation into the cases and said he would share relevant details after the Rajya Sabha by-election.