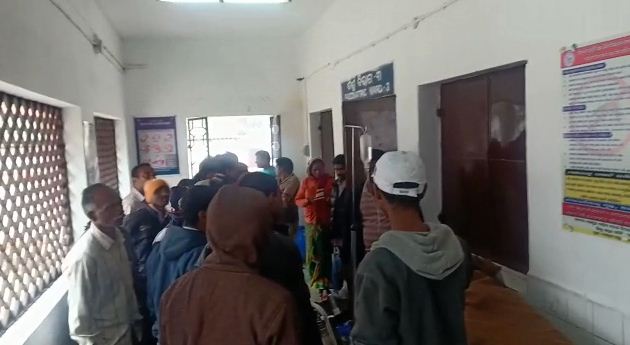 The deceased, identified as Abhimanyu Panda, was standing near his house this morning when two bike-borne miscreants opened fire at him. Panda sustained bullet injuries on his chest and was rushed to the Baliguda Hospital, where he was declared dead.

The reason behind the attack is yet to be ascertained. Baliguda police have started investigation into the incident.