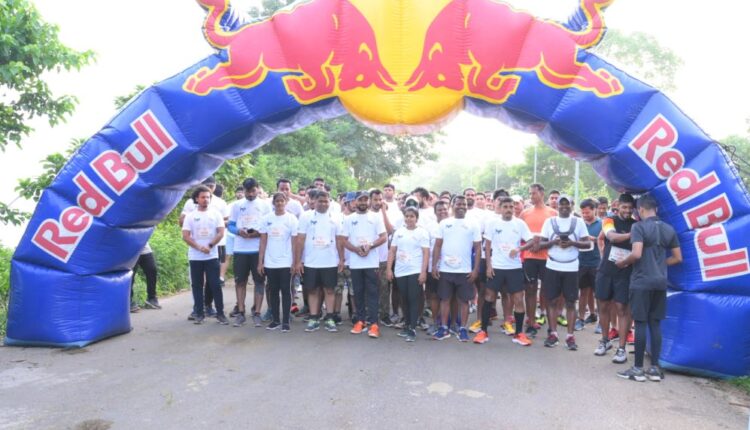 Cuttack: “I don’t run to add days to my life, I run to add life to my days” said Ronald Rook one of the legends in marathon. Over 250 participants who came from many neighboring cities including Kolkata, had a wonderful time in the first edition of ‘Run Cuttack Run’ a public event organized by Cuttack Runners and supported by the Round Table 137 of Cuttack.

Cuttack Round Table 137 has been actively involved in the community since its inception and is responsible for building infrastructure in more than five schools across the district. This apart, it has been working on many community service projects undertaken throughout the city on a regular basis.

‘Run Cuttack Run’ as Captain Avinash Chimanka (ultra marathoner in the national running circles and founder of Cuttack Runners) puts it that running is more than just another exercise, it can be entertaining, exhilarating and much more than just a physical activity. True to that, the run was organized in such a way that everyone could take part in it. From 3km to 5km and 10km distances. There was something for everyone. Starting off at Odisha Maritime (a water sports outfit in the Silvery City) on the banks of the Mighty Mahanadi the event was a roaring success thanks to the beautiful vistas and the support of many homegrown brands who whole heartedly supported this one of a kind event in the city of Cuttack. The run route was beautiful and took the enthusiastic runners around the Naraj stretch on the outskirts of the city through some gorgeous views to add to the fun. 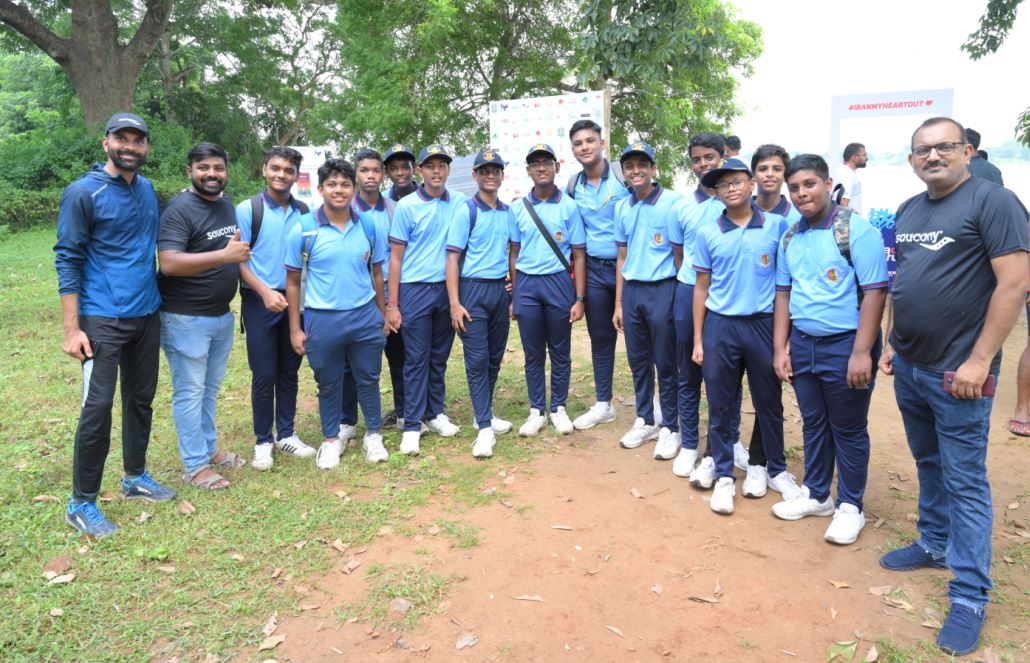 The runners had a fun and a challenging task ahead of them on the humid August day and nothing was going to stop them as PII the hydration partner for the event made sure that everyone were juiced up and ready for the run. As a safety measure AMRI Hospitals had partnered with Run Cuttack Run as the medical response partner to make sure the event was as safe as it could be.

There were some very interesting participants in this run, from 71 year old Retired Group Captain Bhabani Shankar Dash, to the saree clad runner from Bhubaneswar who runs marathons to promote Odisha’s rich handlooms and too many active armed forces individuals. This was a Sunday run like no other. Unlike other such events which happen in the twin City, this was the first Running event where every detail was taken care of by the organizers. A first of its kind “bib expo” was held at Grand Residency Cuttack the hospitality partner for runners to collect personalized t-shirts and bibs a day before the race and get to know the rules and regulations and meet their fellow runners.

As Odisha is projecting itself as the “Sports Capital” of the country and has done a lot in the sports scenario too, Avinash and Cuttack Runners plan to hold more such events around the city and state before putting their expertise to organize a half marathon like in other major cities. The idea is to promote not only fitness but also wellness, entertainment and making running a lifestyle for individuals.

Odisha SFSA beneficiaries to get extra 5 kg rice free of…