Russia accuses Pentagon of experimenting on patients in Ukraine 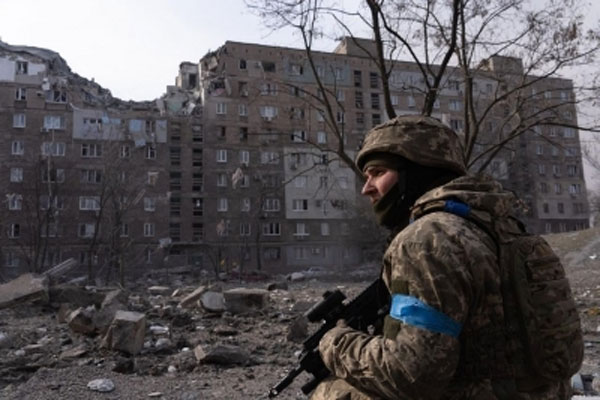 Share
Moscow: The Russian military said it had obtained new information revealing details of “the Pentagon’s inhuman experiments on Ukrainian citizens” in a psychiatric hospital in Ukraine’s Kharkiv region.

“The main category of the experimental subjects was a group of male patients aged between 40-60 years with a high stage of physical exhaustion,” said Igor Kirillov, Chief of the Radiation, Chemical and Biological Defense Forces of the Russian Armed Forces, on Wednesday.

“In order to conceal their belonging to the United States, the experts who conducted the biological research arrived through the territories of third countries,” he said at a briefing, adding that the foreign researchers were evacuated in January 2022.

He said some large pharmaceutical companies, including those affiliated with the Pentagon, have been involved in the US military biological activities in Ukraine, Xinhua news agency reported.

Russian specialists carried out work directly in two biological laboratories in Mariupol and found that the US used the city as a regional centre for the collection and certification of the cholera pathogen, Kirillov added.