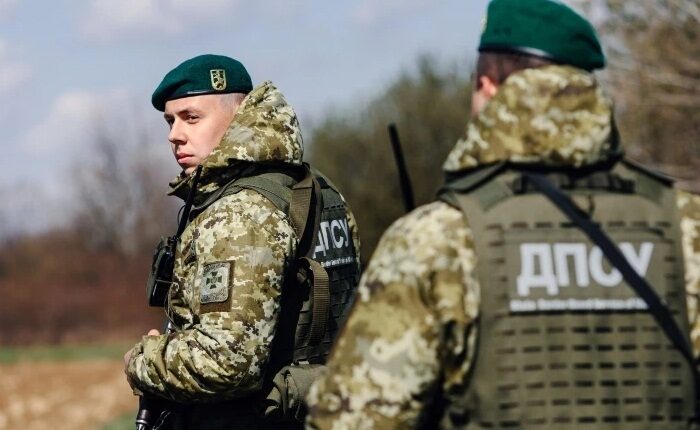 Men of fighting age in the self-declared people’s republics of Donetsk and Luhansk are being put on stand-by, the report said.

Monitors report a “dramatic increase” in attacks along the line dividing rebel and government forces.

US President Joe Biden says he is convinced Russia will invade Ukraine, an allegation Moscow denies.

Western nations have accused Russia of trying to stage a crisis in the breakaway regions to give it a reason to launch an offensive.

The US estimates there are 169,000-190,000 Russian personnel massed along Ukraine’s borders, a figure that includes separatist fighters in Donetsk and Luhansk, BBC reported.

Russian President Vladimir Putin, who is expected to oversee major drills of Russia’s strategic nuclear missile forces on Saturday, has said the situation in eastern Ukraine is deteriorating.

He said he remained willing to discuss the crisis with Western leaders, but accused them of ignoring Russia’s security concerns, the report added.

In the German city of Munich, Ukrainian President Volodymyr Zelensky is due to meet Western leaders including US Vice-President Kamala Harris at a security conference.

Ukraine, a former Soviet republic with historic ties to Russia, is not a member of Nato or the European Union but has close relations with both.