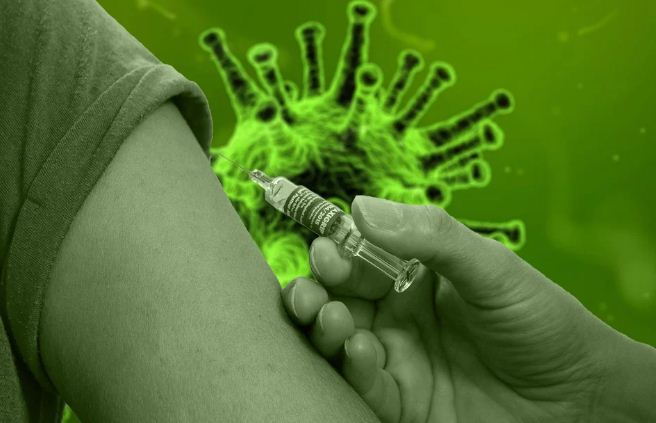 According to a report by the Tass news agency, Putin said that the vaccine was registered on Tuesday morning.

“As far as I know, this morning for the first time in the world a vaccine against the novel Coronavirus infection was registered,” Putin was quoted as saying as he opened a meeting with the state officials.

Health Minister Mikhail Murashko earlier said that clinical trials of the vaccine developed by the Gamaleya National Research Center for Epidemiology and Microbiology of the Russian Healthcare Ministry were over.

On August 3, a “final medical examination” of participants in clinical trials of the vaccine took place at the Burdenko Main Military Clinical Hospital, the Russian Defence Ministry earlier said in a statement.

The results clearly showed that all volunteers had a clear immune response resulting from vaccination, the ministry said, adding that there were no side effects or abnormalities in the work of the volunteers.

“Thus, the available data of laboratory and instrumental studies allow us to speak about the safety and good tolerance of the vaccine,” the statement added.

Russia, which is facing international scepticism due to its approach to developing the vaccine, is planning mass vaccination against Covid-19 in October, earlier media reports said.

Interval between doses of Covishield extended to 4-8 weeks