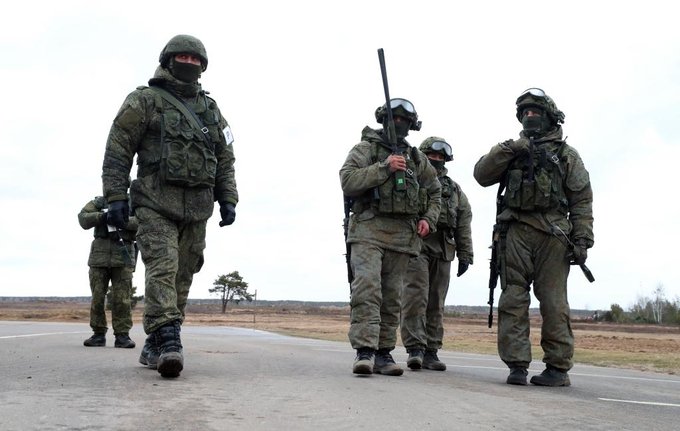 Moscow: The Russian Parliament has passed a bill to scrap the upper age limit for those who want to serve in the army under a contract.

Now those who are older will be able to serve under a contract until the end of the working age, the State Duma or the lower house of Parliament, said on Wednesday.

The adoption of this bill will make it possible to attract more specialists to the military service, said Andrei Kartapolov, co-author of the initiative and chairman of the Defence Committee of the State Duma.

An explanatory note said highly professional specialists are needed for the use of high-precision weapons, and the operation of weapons and military equipment, while experience shows that professionals in that area are usually in the age range of 40-45.