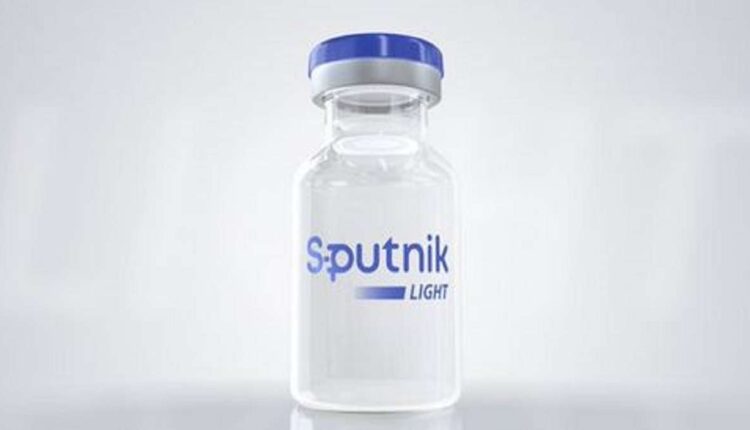 Moscow:  The first batch of the single-dose Sputnik Light vaccine will soon be administered to civilians in Russia, Health Minister Mikhail Murashko said.

About 2.5 million doses of the vaccine will be ready for use by the end of this month, Xinhua news agency quoted Murashko as saying on Saturday.

He said that the jab will be administered to those who have contracted Covid-19, as well as those who have received two doses of vaccines six months ago or more to boost their immunity.

“It is one-component, it will mainly be used to vaccinate recovered patients and previously vaccinated persons, but we think it will be used for certain categories of citizens as well. It is approved for use only for people under 60,” Murashko added.

Russian authorities are encouraging the public to get re-vaccinated to ward off the more dangerous Delta variant, which is spreading rapidly in the country.

Sputnik Light, developed by Russia’s Gamaleya National Research Center of Epidemiology and Microbiology, received authorisation for use in the country in May this year.

It is the first component of Sputnik V, which was registered in August 2020, TASS News Agency reported.

This vector vaccine is based on the human adenovirus, which transmits genetic information of the novel coronavirus.

Vitamin D insufficiency can up death risk in Covid patients