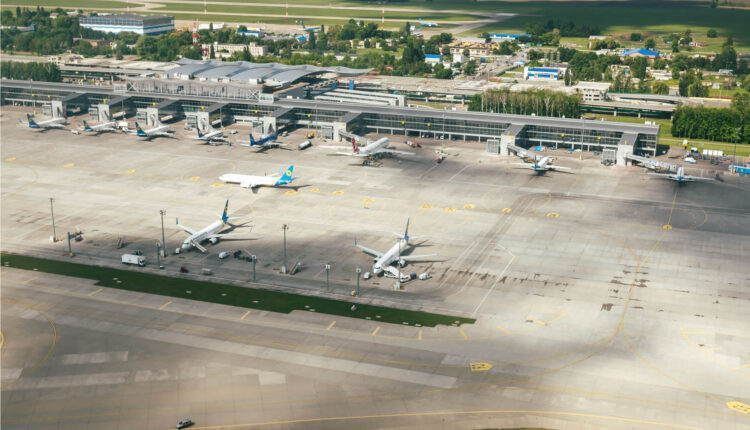 New Delhi: US intelligence has warned of a plan by Russia to seize an airport in Ukraine capital Kyiv, fly in troops, and ‘decapitate’ the government, Daily Mail reported.

Anton Herashchenko, an advisor to Ukraine’s Interior Minister, said that Friday will be the war’s ‘hardest day’ as Russia armour pushes down from Chernihiv – to the north-east of the capital – and Ivankiv – to the north-west – in an attempt to encircle Kyiv, where President Volodymyr Zelensky is still holed up, the report said.

Ukrainian forces blew up several bridges leading to the capital in the early hours to try and slow down the assault.

The US warned tanks were fighting Ukrainian forces 20 miles from the city early Friday before clashes were reported in a northern district just a few hours later.

The fighting appeared to be taking place in Obolon, with the ministry of defence urging residents to make Molotov cocktails to hurl at Russian tanks. Russian forces were also reported in nearby Vorzel, Bucha, Irpen districts.

Once Kyiv is surrounded, US intelligence believes the plan will be for Russian special forces to move in and seize an airport – likely Sikorsky or Boryspil – which would then be used to fly in a much larger force of up to 10,000 paratroopers who would assault the capital, Daily Mail reported.

The job of the paratroopers would be to enter the city, find Zelensky, his ministers, and parliamentarians, before forcing them to sign a peace deal handing control of the country back to Russia or a Moscow-backed puppet regime – effectively ending the war without Putin’s ground forces needing to complete the difficult and bloody task of seizing and occupying the whole country, Daily Mail reported.