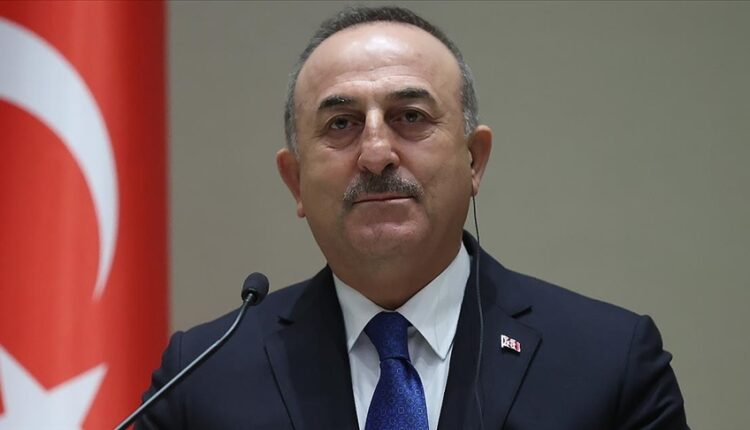 This will represent the first meeting between the two leaders since the Russian invasion of Ukraine began on February 24, the BBC reported.

Lavrov will be attending an international diplomatic forum in Antalya, and his “contact” with Kuleba is planned to take place there, Russian state-owned news outlet RIA Novosti quoted Foreign Ministry Spokesperson Maria Zakharova as saying on Wednesday morning.

The meeting was proposed by Turkey’s Foreign Minister Mevlut Cavusoglu, who had proposed holding it in a trilateral format with him, Kuleba and Lavrov at the table.

It has been reported that the meeting will take place on Thursday, while the diplomatic forum is scheduled to take place on Friday.

Peace talks between Russia and Ukraine have so far proven challenging, with no concrete agreement reached as yet.

CISF Raising Day 2022: History, significance, quotes and all you need to know