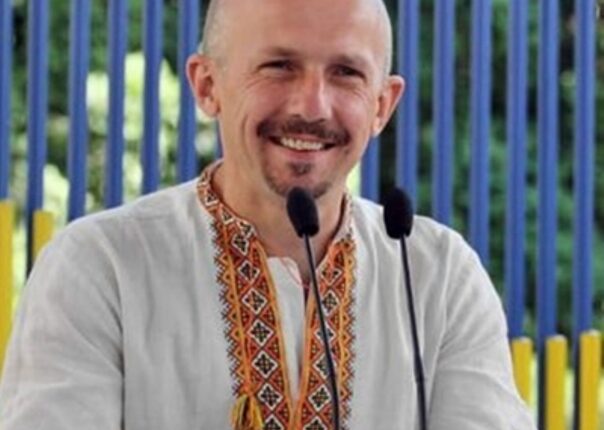 Kiev: Dmytro Khilyuk, a journalist working for the Ukrainian Independent News Agency (UNIAN), was abducted by Russian forces on March 4 from a village in the Kiev region, a media watchdog announced.

In a statement posted on its website on Monday, the Media Initiative for Human Rights said on the eve of his disappearance, Dmytro wrote on Facebook that his village of Kozarovychi in Vyshhorod district, was “under occupation” and that there was no water, the shops were empty and the internet connection was very weak.

He claimed in his post that Russian troops were “going from house to house”, and people remained inside their homes as there were periodic shooting in the village.

According to the watchdog, Khilyuk’s disappearance was first reported by his friends in the media, who were unable to contact him.

His friends “learned from neighbours that Khilyuk was detained by people in Russian military uniform”, the statement said.

First it was not known where he was take, but later it was revealed that the journalist was being held inside a building in Dymer, another village in the Kiev region.

Local residents have said that Khilyuk might have been kidnapped on suspicion that he was in contact with the Ukraine military and law enforcement agencies, the Media Initiative added.

According to Ukrainian authorities, at least 12 journalists, local and foreign, have been killed and 10 others injuried in Ukraine since the war began on February 24.

The victims include US journalist and filmmaker Brent Renaud and Oksana Baulina, a Russian journalist reporting for investigative website The Insider.

Local journalists Victoria Roshchyna and Oleh Baturin were also abducted by Russian forces, but have since been released.

Odisha journalist held for duping labourers of Rs 27 lakh on…