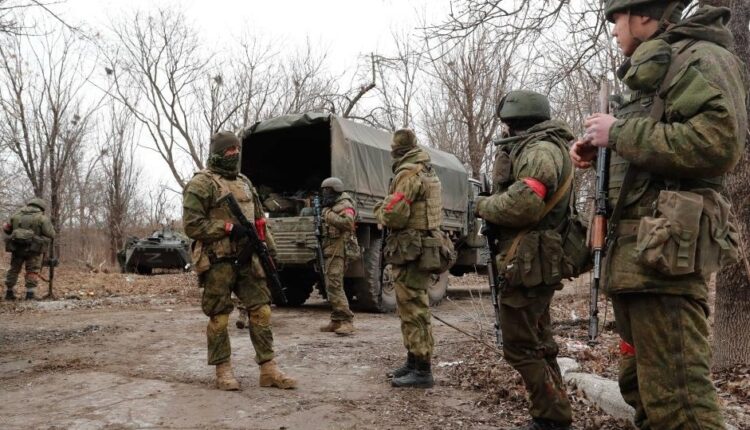 Kyiv: The Russian military has appointed a new “head” of the Kherson region in southern Ukraine after seizing the city council on Monday, said Gennady Laguta, the head of the Kherson Regional Military Administration.

The Ukrainian flag has been removed from the Kherson city council, Laguta added.

Ukrainian President Volodymyr Zelensky said that Kyiv would withdraw from peace negotiations with Moscow if Russian forces hold “pseudo-referendums” in the areas they captured in Ukraine.

IPL 2022: One of the best teams on paper, why are Delhi Capitals misfiring big time?