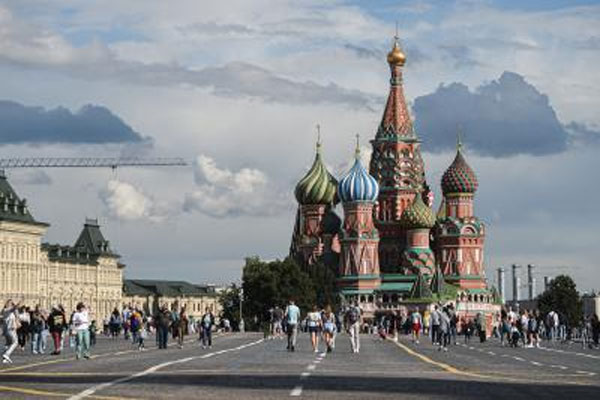 Washington: The US Treasury Department announced the launch of a multilateral task force which will “collect and share information to take concrete actions, including sanctions, asset freezing, and civil and criminal asset seizure, and criminal prosecution” against Russian Oligarchs and elites.

The task force was first announced by on February 26.

“The task force, consisting of Finance Ministry and Justice or Home Ministry in each member jurisdiction, each committed to using their respective authorities in concert with other appropriate ministries to collect and share information to take concrete actions, including sanctions, asset freezing, and civil and criminal asset seizure, and criminal prosecution,” said the statement.

Yellen said “our sanctions, trade restrictions, and other measures have already imposed significant costs on Russia, its leadership, and those who enabled (Russian President Vladimir) Putin’s unprovoked invasion into Ukraine”.

“This multilateral task force will raise those costs even more, by galvanising coordinated efforts to freeze and seize assets of these individuals in jurisdictions around the world and deny safe haven for their ill-gotten gains,” she was quoted as saying in the statement.

“We will continue to work together to take all appropriate actions against those whose criminal acts enable the Russian government to continue its unjust war against Ukraine,” he added.

According to the Treasury Department, information provided by US law enforcement to foreign partners has helped detain several vessels controlled by sanctioned individuals and entities” in the last three weeks alone.

It added that the ships seized are worth “hundreds of millions of dollars”.

The members of the working group have also been given a list of 50 people to focus their investigations on, the Department noted.