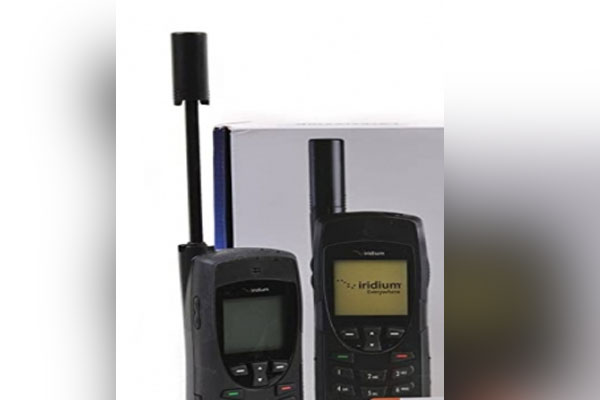 Panaji: Police in South Goa on Saturday registered an offence against a Russian citizen for allegedly using a satellite phone which is banned in India.

According to Colva Police Inspector Filomeno Costa, during the interrogation the Russian citizen by name Ilyas Abdrakhinov, 49, informed that he was not aware about the ban.

He said that the intelligence team intercepted him and the offense has been registered.

“He had come to Goa for holiday with his wife and two kids on December 28,” the police said.

The offence has been registered under Section 6 of the Wireless Act and 20 of Telegraph Act.

He will be produced before the court.

Police are further investigating the case.