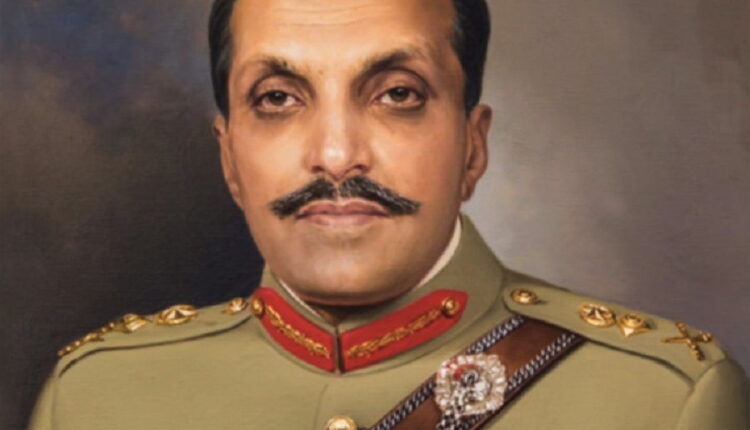 He retired in 2006 after 30 years of service at the Central Intelligence Agency, including postings overseas. He was a senior advisor on South Asia and the Middle East to four presidents of the US in the staff of the National Security Council at the White House.

The Afghan resistance did virtually all the fighting against the Russian 40th Army that occupied Afghanistan starting on Christmas Eve 1979.

President Jimmy Carter rapidly mobilised a strategic alliance to fight the Russians. Within two weeks he had persuaded Pakistani leader Zia ul-Huq to support the mujahideen with refuge, bases, and training in Pakistan, Riedel writes.

“No CIA officer ever was deployed in Cold War Afghanistan. Our British counterparts, MI6, did send officers into Afghanistan to deliver select weapons and training. The ISI did all the rest; it was Zia’s war. The ISI trained and occasionally led the mujahideen in battle, even striking into Soviet Central Asia,” Riedel writes.

The Russians supported Pakistani dissidents who organised terror attacks inside the country, including hijacking Pakistani civilian aircraft and attempts to assassinate Zia (who died in a suspicious plane crash in 1988), Riedel said.

For Washington and Riyadh, the operation was fairly inexpensive. The Saudi intelligence chief, Prince Turki al-Faisal, has written that the Saudis spent $2.7 billion supporting the Afghans; the CIA spent about the same. Saudi private sources led by then-governor of Riyadh province, now King Salman, raised another $4 billion for the rebels. Saudi citizens, including Osama bin Laden joined the mujahideen but very few actually engaged in combat, Riedel wrote.

The Afghan people paid a horrible cost for the war. at least a million Afghans died, five million became refugees in Pakistan and Iran, and millions more were displaced in their own country. But they won.

The Soviets never sent enough soldiers to defeat the insurgents and could not recruit enough Afghans to fight with them. The Pakistanis were not intimidated by the Russians. The Afghan people fought for their independence, Riedel said.