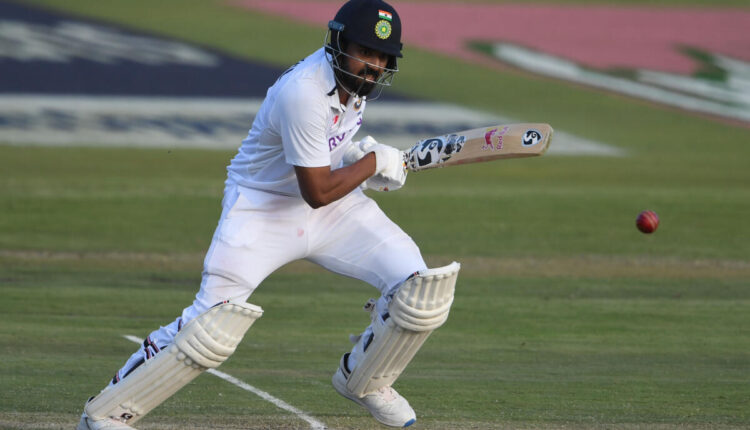 Johannesburg/Cuttack: India won the toss and elected to bat first in the second Test against South Africa scheduled to take place in Johannesburg on Monday.

Team India are without skipper Virat Kohli due to an upper back spasm. In Kohli’s absence, KL Rahul is captaining the side.

I am an artiste not a Covid variant: Omarion