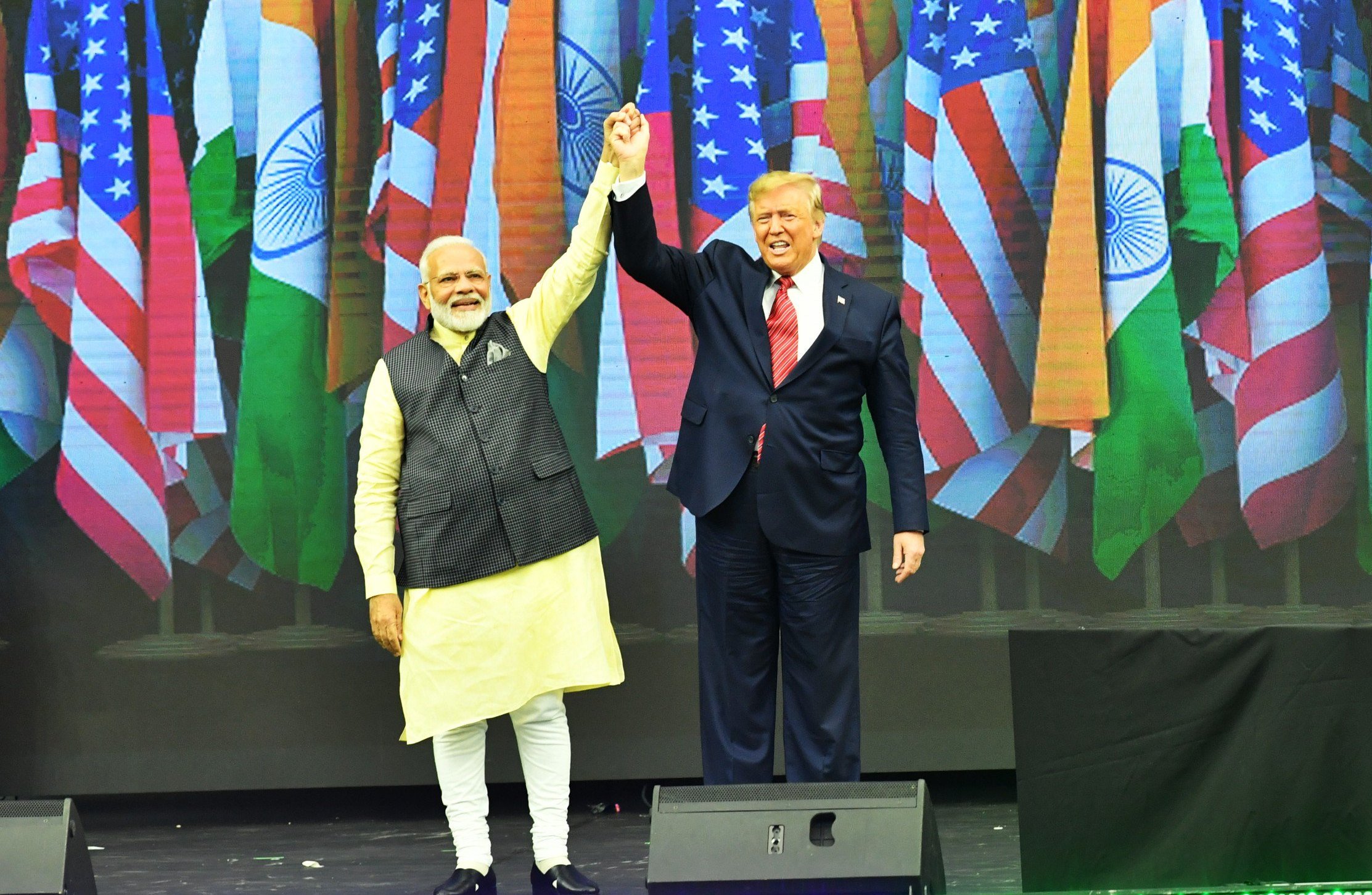 Houston: Prime Minister Narendra Modi, addressing a crowd of 50,000 cheering Indian Americans at the NRG Stadium here, said the answer to the question ‘Howdy Modi’ is “everything is fine in India’ and said that in different Indian languages, including Odia.

Stressing on the diversity of Indian languages and cultures, Modi said: “Howdy Modi? The answer is everything is fine in India.”

Addressing the gathering of Americans there, including President Donald Trump, he said: “My American friends are wondering what I have said. President Trump and my American friends, I am only saying Everything is fine!’ in different languages of India.”

“Our vibrant democracy is our foundation, and our inspiration,” PM Modi said.