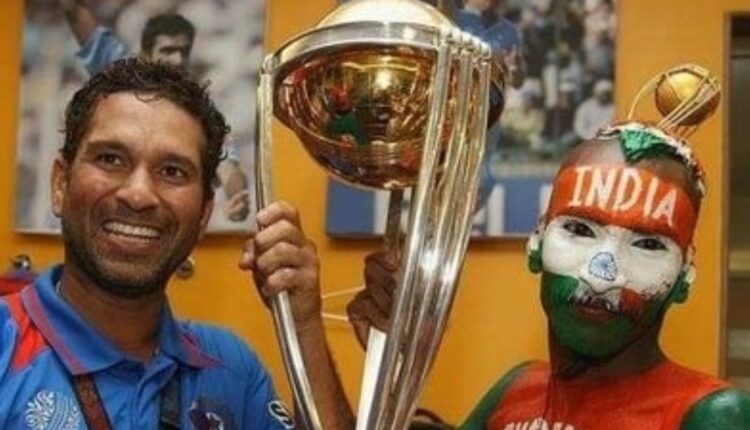 Patna: Sudhir Kumar Chaudhary, a prominent face in cricket circles for being a die-hard fan of Sachin Tendulkar as well as Indian cricket, was reportedly beaten up by a duty officer of the town police station at Muzaffarpur in Bihar on Thursday night.

Sudhir Kumar went to the police station on hearing that his brother, Kishan Kumar, has been detained by the cops.

“When we learnt that the police have detained my brother, I went there to enquire about the matter. When I was talking to my brother who was inside the lock-up, a duty officer came and abused me. He kicked me twice on my leg and ordered me to leave the police station. He also used abusive words against me and my brother,” Sudhir Kumar said on Friday.

Following the incident, he informed it to the area SDPO, Ram Naresh Paswan, who assured him of a proper prober into the matter.

Sudhir Kumar also pointed out that the same Muzaffarpur police had invited him for the inauguration of the police station some two years ago.

“At that time, they treated me like a celebrity. It was extremely disheartening that the cops of the same police station which I had inaugurated not only humiliated me, but also beat me up. This shows the approach of the police towards the common man,” he said.

Krishan Kumar was detained in a case of land sale. The police said that he was witness to a disputed land deal between two persons.

While the SSP of Muzaffarpur could not be reached for his comments despite repeated attempts, Pankaj Sinha, IGP of Muzaffarpur range, said he had no knowledge of the matter.