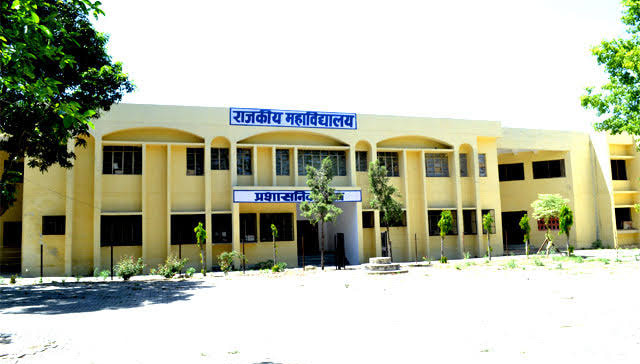 The Uttar Pradesh State Universities (Amendment) Bill 2021 that provides for renaming the university was ‘passed’ in the state Assembly on Thursday.

The Bill, when it becomes law, would replace the Uttar Pradesh State Universities (Amendment) Ordinance 2021 that Governor Anandiben Patel promulgated on August 3, 2021.

It is noteworthy that the media was not allowed to cover the Monsoon Session of the state assembly citing Corona protocols and only a partial proceedings were digitally streamed.