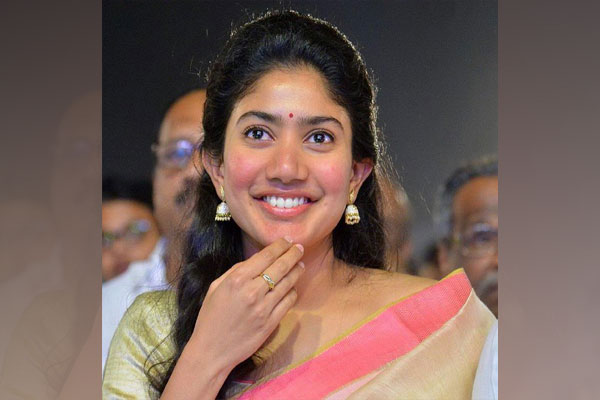 Hyderabad: ‘Virata Parvam’, the next film starring Rana Daggubati and Sai Pallavi, had its pre-release event on Wednesday at Shilpakala Vedika, Hyderabad. Sai Pallavi, who received a huge shoutout, was dubbed ‘Lady Powerstar’ by the audience.

When Sai Pallavi took the platform to speak to the audience, she was met with thunderous applause.

Overwhelmed, the ‘Fidaa’ actress thanked everyone for attending the occasion, especially Venkatesh, who she said had infused her with so much positivity.

Sai Pallavi requested that everyone attend the screening of ‘Virata Parvam’ on June 17, stating that the film will pleasantly surprise everyone because it is not what anyone would expect.

Venkatesh and Ram Charan were meant to be the event’s main guests, while Ram Charan was unable to attend owing to a flight delay, Venkatesh was present.

In his remarks, Rana Daggubati apologised on behalf of Ram Charan to all of his fans for the actor’s absence on the occasion.

Director Venu Udugula and several technicians were also present at the pre-release ceremony.

‘Virata Parvam’ is slated to release on June 17 and features a large cast.