Saina Nehwal sends ‘best wishes’ to Parineeti for her biopic 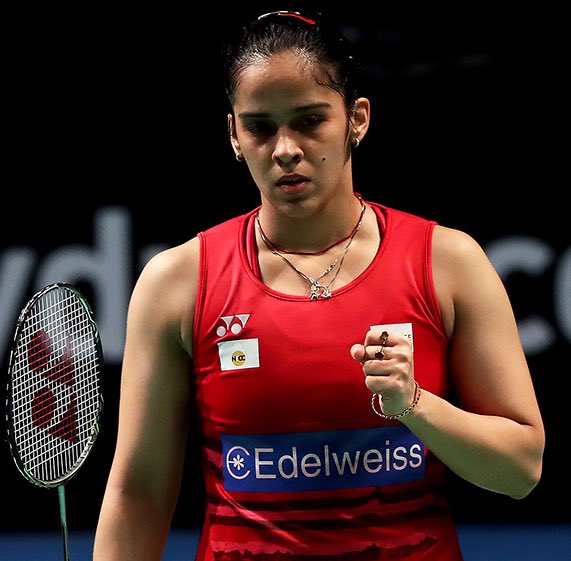 Mumbai: Ace shuttler Saina Nehwal on Monday wished luck to actress Parineeti Chopra as she will soon start shooting for the former’s biopic.

“Looking forward to this journey together! My best wishes to the team ‘Saina Nehwal Biopic’,” Nehwal wrote.

Parineeti Chopra shares tips on how to be the best fan

Along with the post, Nehwal also posted a picture in which Parineeti is seen holding a shuttle cock.

Producer Bhushan Kumar shared that the film’s shoot will commence on October 11.

He tweeted: “All the very best Parineeti and the entire team as our project, #SainaNehwalBiopic starts shooting on 11th October.”

Parineeti had replaced actress Shraddha Kapoor in the biopic, which is being directed by Amole Gupte.

Always looking for that one great love: Shruti Haasan

Parineeti Chopra: As an actress I’m privileged I can…