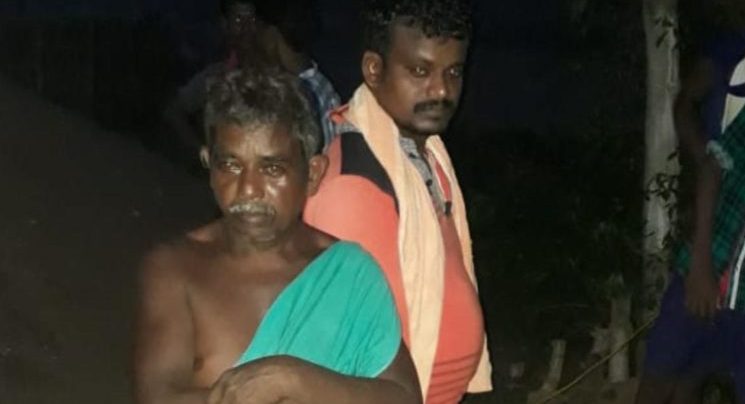 Mayurbhanj: Two persons have been arrested for selling beef in the pretext of venison (deer meat) at Shyamasunderpur weekly haat in Bangirisposi town of Mayurbhanj district, here today.

The accused have been identified as Lalmohan Soren and Mahajan Soren of Balikhani village.

As per reports, Lalmohan, Mahajan and two others were selling venison in the market today. However, the meat raised suspicion among locals and villagers. They began interrogating the sellers who later confessed that the meat they were selling was, in reality, beef.

The irate locals caught hold of Mahajan and Lalmohan and tied them up but the other two sellers fled the spot.

Bangiriposi police reached the market, rescued the accused from the vexed locals. “Both the beef sellers have been arrested. According to the allegations of the villagers and locals, a case has been registered against them,” said IIC Chandan Kumar Ghadei.