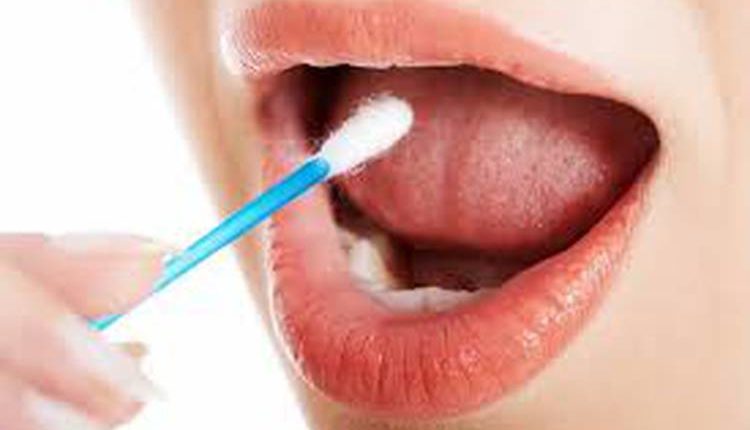 The novel technique detected OPC in whole saliva in 40 per cent of patients tested and 80 per cent of confirmed OPC patients.

OPC has an approximate incidence of 115,000 cases per year worldwide and is one of the fastest-rising cancers owing to increasing HPV-related incidence, especially in younger patients.

“It is paramount that surveillance methods are developed to improve early detection and outcomes,” said co-lead investigator Tony Jun Huang from Duke University in the US.

Cancers that occur in the back of the mouth and upper throat are often not diagnosed until they become advanced, partly because their location makes them difficult to see during routine clinical exams.

“The successful detection of HPV from salivary exosomes isolated by our acoustofluidic platform offers distinct advantages, including early detection, risk assessment and screening,” added Dr Huang in a paper published in The Journal of Molecular Diagnostics.

This technique may also help physicians predict which patients will respond well to radiation therapy or achieve longer progression-free survival.

They found that the technique identified the tumour biomarker in 80 per cent of the cases when coupled with the traditional detection method called droplet digital PCR.

According to the researchers, this technology can also be used to analyze other biofluids such as blood, urine and plasma.