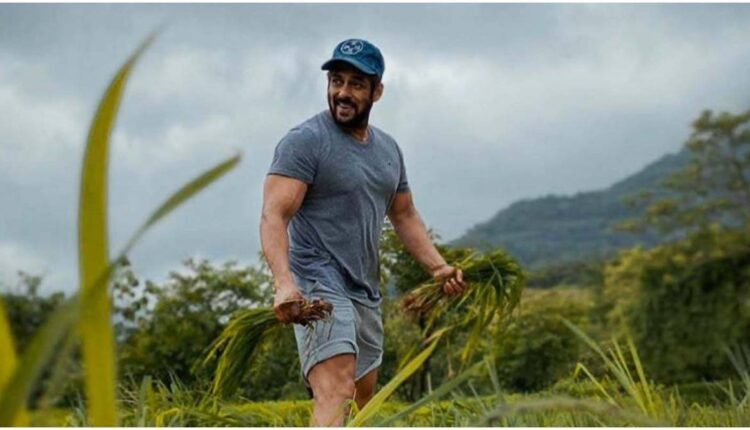 Mumbai/Bhubaneswar: Bollywood superstar Salman Khan was bitten by a snake recently at his farmhouse in Panvel.

The actor was reportedly rushed to a hospital in Mumbai where he was kept for six hours under observation. The actor is currently resting at his farmhouse.

Salman recalled the incident in a recent interview.

“A snake had entered my farmhouse. I took it outside using a stick. Gradually it reached my hand. I then grabbed it to release, which is when it bit me thrice. It was a kind of poisonous snake. I was hospitalised for 6 hours. I am fine now,” he said.

“He is a snake so he is supposed to bite. He bit me once after which there was chaos here. The snake then bit me again. A lot of commotion was created after that, everyone was screaming hospital, hospital. During this, the snake bit me for the third time. I then released the snake and went to the hospital. I got to know there that the snake was of a different kind. When we returned to the farmhouse, the snake was still there so we left it someplace else,” he added.

The snake bite caused panic in Salman Khan’s security detail and family. He was rushed to a hospital in Navi Mumbai for treatment and later discharged.

Sources close to the family said that the star’s Panvel getaway home, where the Khan clan spends quality time, especially during long weekends or in the festive season, is said to be populated with snakes.

A couple of years ago, a cobra was seen slithering around, but there have been no untoward incidents.

I felt deep sense of responsibility to do my best: Ranveer Singh on ’83’