Salman wanted hit-and-run case to be heard on merit: Lawyer 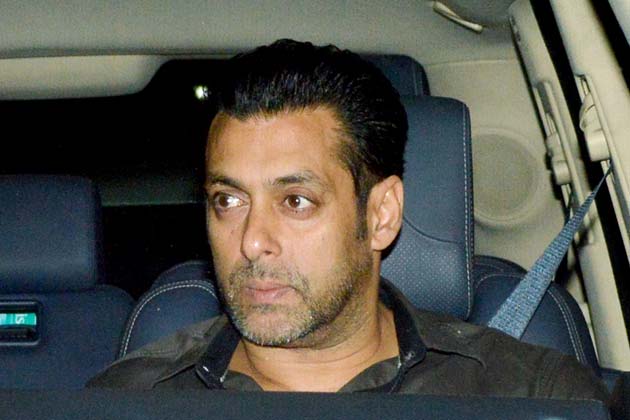 Bollywood superstar Salman Khan wanted the Supreme Court to hear the 2002 hit-and-run case against him on merit, his lawyer said on Tuesday.

“Accordingly, leave is granted and the final hearing will take place in due course,” Salman’s lawyer Anand Desai, from DSK Legal, said in a statement to IANS.

The statement came soon after the Supreme Court on Tuesday admitted a plea by the Maharashtra government challenging Salman’s acquittal by the Bombay High Court. A bench of Justice Jagdish Singh Khehar and Justice Arun Mishra also refused to fast-track the hearing in the case.

The development has happened just a day before the release of Salman’s much-awaited movie “Sultan”. (IANS)