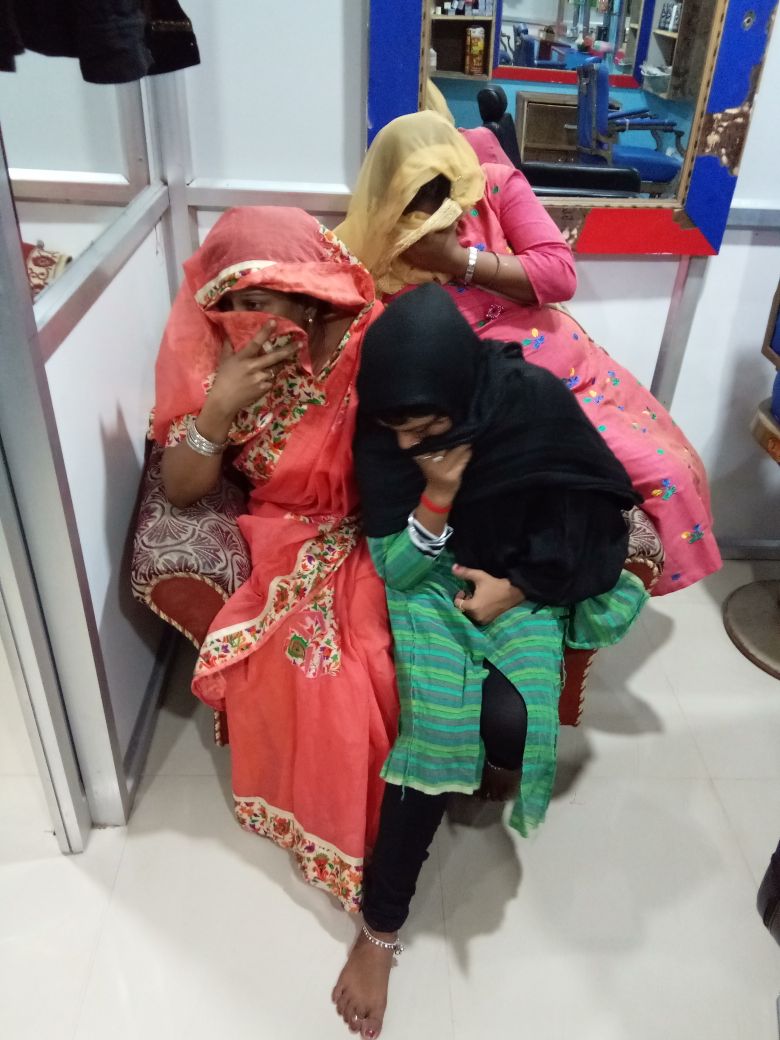 Bhubaneswar: The Commissionerate police today busted a sex racket being run in the guise of a spa centre in Odisha capital.

Five people including the owner of the spa were arrested. Three women were rescued from the parlour, police said.

The racket was run under the name of May-Nillan Hair Saloon and Spa near Keshari Talkies under Kharavel Nagar police limits.

Acting on a tip-off, the Quick Action Team (QAT) of the Cuttack-Bhubaneswar Commissionerate Police and Kharavel Nagar police personnel mounted a raid on the spa. The police claimed that the prostitution racket was being run at the spa for the last few years.

The three women rescued are residents of Delhi, Jamshedpur and West Bengal. These women were later sent to a rescue home in the city.

The police have recoverd Rs 3,500 in cash and other objectionable items from the spa.

A case has been registered against the spa owner and further investigation is underway, a police official said.

Several prostitution rackets being run in the guise of spas have been busted by the Commissionerate Police earlier as well.