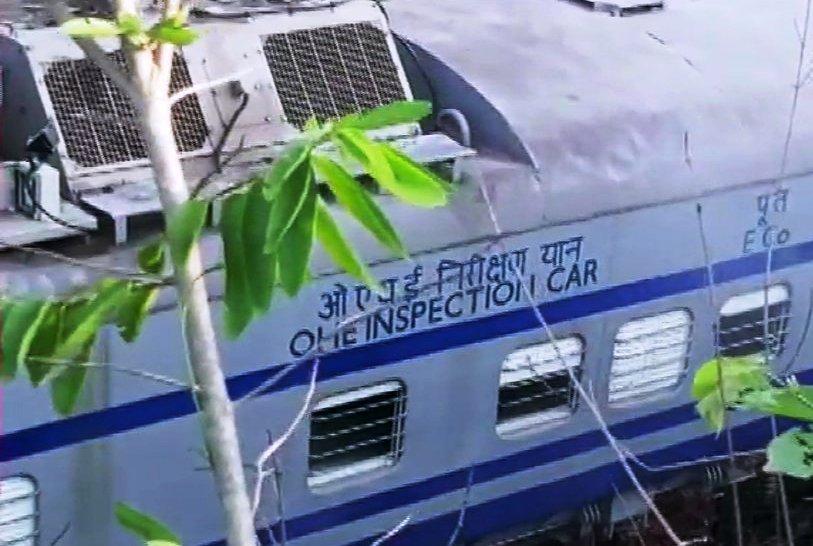 Koraput: Samaleshwari Express, which recently had caught fire leading to death of three railway staff, today halted between Kotpad and Kusumi in Jeypore due to a technical glitch.

The train was en-route to Howrah from Jagdalpur when the incident took place.

On receiving information, the Commissioner of Railway Safety (CRS) reached the spot for an inquiry.

On June 25, three railways staff were killed while several passengers sustained injuries after the engine of Howarh-Jagdalpur Samaleswari Express caught fire at Gadabaguda after it rammed into a tower car engaged in repair work between Singapur Road and Keutguda.

Dog fights off cobra to save master’s family in Odisha