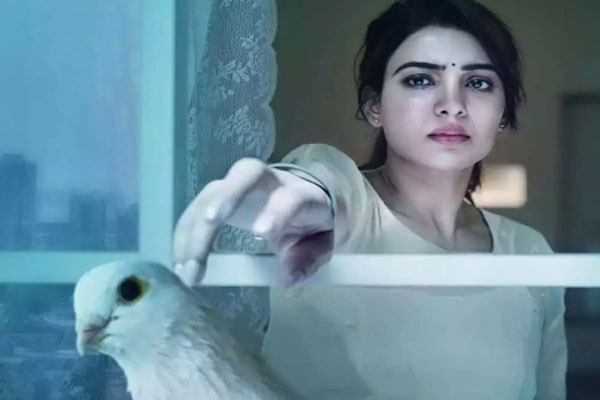 Hyderabad: The release of Samantha Ruth Prabhu’s upcoming movie, the Hari and Harish-directed “woman-centric sci-fi thriller” ‘Yashoda’, has most likely been delayed.

‘Yashoda’ was slated to premiere on August 12, but the makers are now said to be looking for a new release date. They have, however, not made a formal announcement to this effect, nor an explanation for the postponement.

The upcoming drama ‘Yashoda’ is a survival thriller about an imprisoned woman, played by Samantha Ruth Prabhu. It was originally shot in Telugu, but is now scheduled to be released in Tamil, Malayalam, Kannada and Hindi after being dubbed.